“Hairfall” was made while pursuing masters in fine art in 2011. Here my own hair were used which were collected that time over the period of few weeks from pillow, comb and bath. Hair are simply organic lines- weightless and occupy this in-between 2 dimensional and 3 dimensional space/ form. This work initiated the engagement of exploring the idea of drawing through unconventional mode and material. Each hair strand was dropped from the top on a white sheet of paper where it occupied space and shape which could not be directed. The mark making process slowly becomes dense akin to drawing by pen/ pencil on paper.

“Extending The Line” is a progressive series of photographs, drawings, extension in space and installation in a linear manner. The first work of photographs is an encounter of daylight with time and structural elements in the space which produces interaction of lines, forms, gradation and shapes. These photographs are compositions constructed by light in a particular space at a particular time added with conscious awareness to look at them as drawings. While making these, question like “what is drawing?” started to occur. Does the medium define a drawing or other elements like line, form, shade, structure defines drawing? The interest in these lines and forms also raised the question of presence and absence/ real and unreal. The photographs are not suggesting much about the built environment but highlighting the construction of forms and tonal variations, which seems to get visually constraint. The questions on drawing and visual constraint nature of photographs lead to extend parts of the photographs in the form of line on the paper. The extension in the form of black and white lines are responding to the photographic composition and empty space of the paper. The lines drawn are suggestive of spatial exploration of the paper as well. Extension in space is in response to “how space produces modes of thinking around drawing”. It also brings the viewer in direct touch with the tactile line – its shadow and form. It not only extends from the drawing but the space too guide the its movement.
Explore More 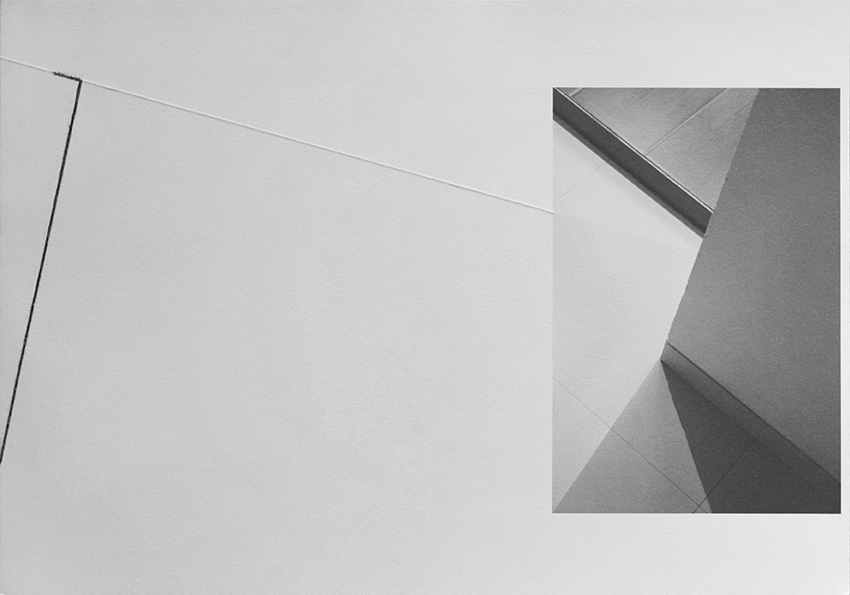 Durational Drawing questions “time as space” where marking on paper was based on a mechanical act of repetition and at the sane time documenting time. Both the time it was made with in a period of 10 continuous days from 10am to 5pm each day. The work later was divided into 5 parts.

It departs from my pre existing concerns on drawing – “Drawing on paper reflects a series of concerns prompted by repetitive action both fuelled by internal (somatic & psychic) and external (drawing & environment) phenomena simultaneously. While making repetitive patterns using the line as form, both mind and body is engaged as machine – moving in methodical, rhythmical motion – mind in a confined space, while the body aided by two tools (pen & ruler) that while making the straight line endures the pain, heightened by the awareness of the self, the surface and the activity.”

Durational Drawing 1 was made during “Making Space” project in 2016 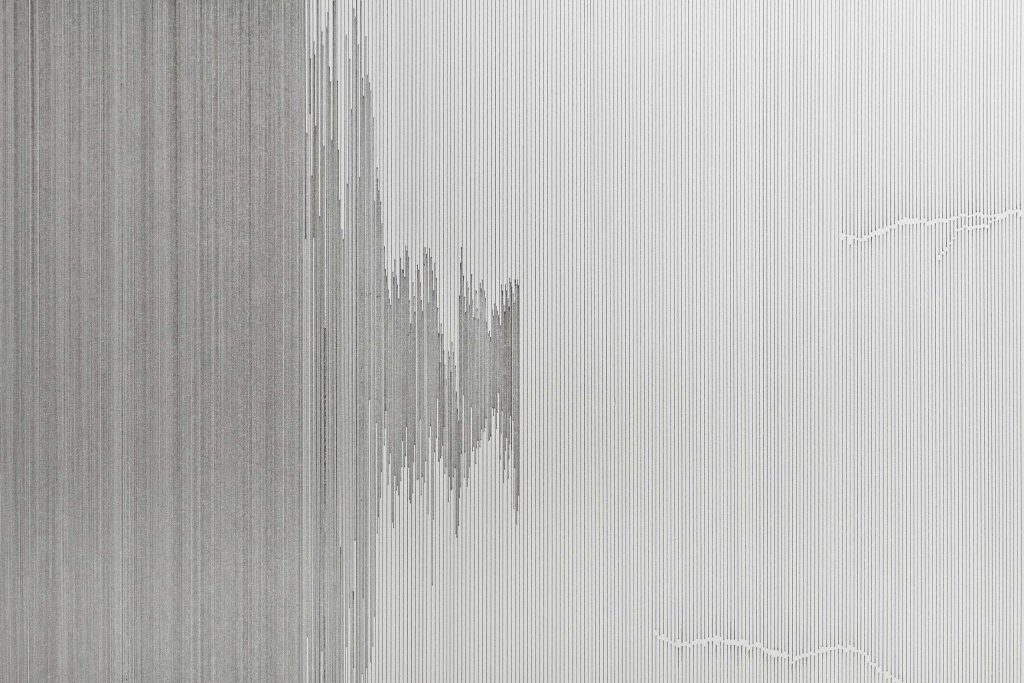 WANT TO PRODUCE A MASTERPIECE?

I’m waiting to hear your ideas for your next design project.
Let’s discuss further

Let's Get In Touch